One of the aims of the Batting4Bayside microbat project is to get some idea as to which species of bat may be found in which area of Bayside. We asked Anabat borrowers to use the Anabat's voice recording feature to record their location to enable us to match bat records with location.

Using the Anabat's voice recording feature has not been as successful for this purpose as we hoped. Some  recordings are too garbled or quiet for us to understand, and some people forgot to record anything. Even when recording location in this way did work as planned, we found that assigning location to a bat record was very time consuming: as yet not all locations that could be assigned have been assigned.

As a result we have a lot of bat records with location "Unknown". Some of these we will work through and assign over the next few months. Others we may contact the recorder and ask if they can remember where they were. And others will be forever "Unknown". 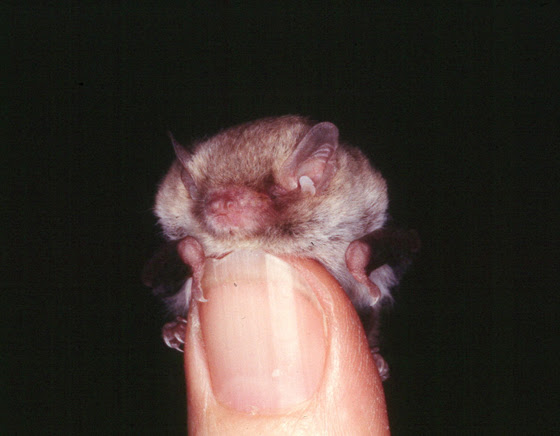 Despite this, we do have interesting and informative numbers on which bats can be found where in Bayside.

Clearly Gould's Wattled Bat (Chalinolobus gouldii) is the most recorded microbat in most locations in Bayside. So those locations that have very small numbers of this species compared to other species may deserve extra attention. Perhaps those locations are more important to bat diversity? Or perhaps the records were collected at times or during weather less favourable to Gould's Wattled Bat than the other species?

Of course, the totals listed here cannot be used to determine which areas are more popular with bats. Some of these locations were visited repeatedly by multiple people, and the totals cover many hours over several months. Other locations may have been visited by one person for an hour or less. However this data does give us an idea of which species may be found in Bayside, how widely distributed they are, and relative numbers of species.